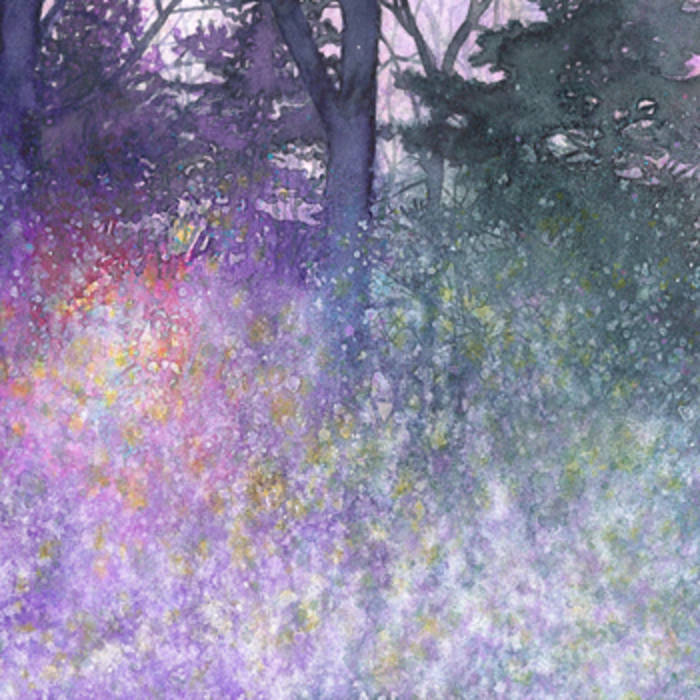 'Light Time' is a subtle and powerful 12" vinyl exercise in it's own flaws, weaknesses and strength of purpose. Side A's two tracks act as one piece of transitional music; confrontational and satisfying with the softest abandon of self-awareness. Side B glances to the past and confirms the restorative cycle of death, decay, contemplation, and re-growth. For all of the whispery voiced, faux-bohemian, lilting clichés that over populate what we can loosely term as "folk music", Lewis & Clarke once again reminds us that the heart, above all else, is a muscle.

"Lewis & Clarke blew up their pastoral folk sound into long, torn-open and moody soundscapes on 2007's Blasts of Holy Birth, and they have taken that brooding tangled beauty down even darker roads....Light Time shows once again that Lewis & Clarke's quiet sound is an affecting one."
-Prefix

"Lewis & Clarke doesn’t play songs as much as unfurl them, slowly letting ribbons of sound billow and cascade. The power, though, is palpable, made even stronger through delicateness, a paradox that is at play not only in the music on Light Time but also in its metaphors for life, loss and renewal.
-PopMatters

Hypnotic mountain folk, setting reedy vocals against spare and elegant guitars, gradually swooning into a near seven-minute piece full of strings and woodsy imagery...songs for getting lost into"
-Stereogum

"A reminder that the heart, above all else, is a muscle."
-Donnybrook Writing Academy

"With lyrics that pluck at the heartstrings, and guitar that can be most simply put as solemnly subtle, there's a sense of heaviness that seems to be barely escaping itself...These are songs that embrace their own hopeful anguish, and satisfy our need to feel."
-freewilliamsburg.com